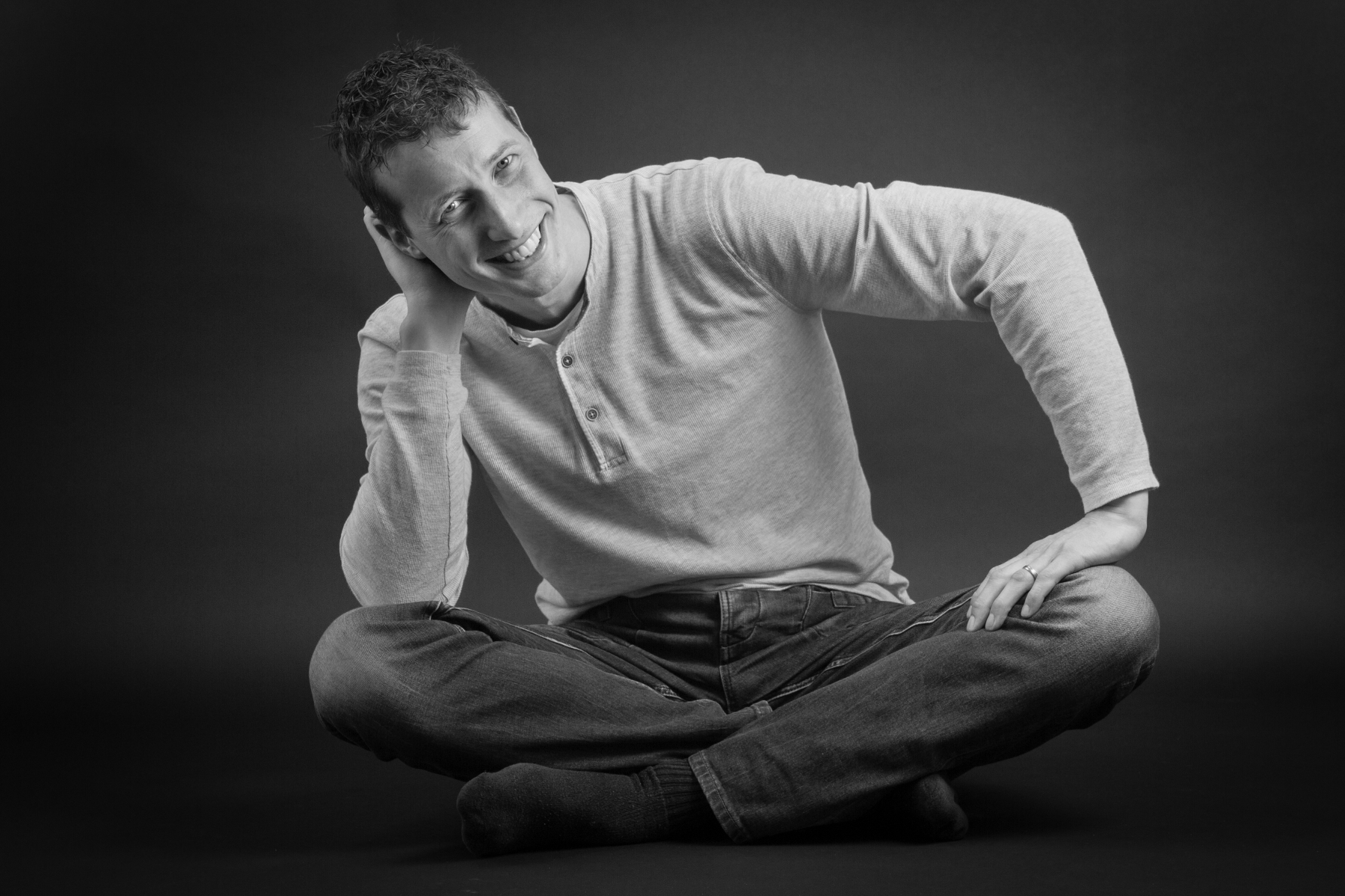 Hey there. Thanks for stopping by!

A.J. Norfield is born and raised in the Netherlands, but an early urge to travel has led him across 6 of the 7 continents in his younger years. Scaling mountains and crossing oceans, his love for nature and animals has led him to some truly wondrous places around the globe. Settled down now (somewhat) with a loving wife and two children, he takes those rich experiences dear to his heart and builds adventures with words for dragon fans everywhere.

And what an adventure this is! Not only do the characters of the Stone War Chronicles whisper to me day and night, but this road of creation that I started years ago is really unlike anything I could’ve imagined. Every day, I’m learning something new. Every day, I meet new and interesting people. Readers, writers, artists, there’s so much greatness out there to experience and enjoy, and I’m thrilled when my stories find their way into people’s hands to do the same. The kick to bring readers along on this adventure and make them feel is where it’s all about for me.

If you were playing along with three truths and a lie? This next part is for you.

True: Flew with Eagles. Yesss. I love animals and was fortunate enough to work as a falconer for some time with a great team. I’ve flown eagles, vultures, owls and falcons. My favorite was a female steppe eagle. She was amazingly friendly and a wonderful flyer. Sometimes she would climb up hundreds of meters till she was a mere speck in the sky… only to come stooping down when you called her back. It’s one of my favorite memories.

True: Have a black belt in aikido. 10 years it took to achieve it. I’ve practiced aikido with a lot of enthusiasm, even if nowadays it’s harder to train due to other obligations. I’ve always loved the Japanese samurai culture and dynamics of the sport.

True: Drove 140 mph on a freeway. Ssst, don’t tell anyone. 🤫 I was on my motorcycle years ago when a rare opportunity of an empty freeway opened itself up for me. I can tell you: tunnelvision is real and it was as scary as it was exhilarating… not to mentioned probably a good deal of stupid too. Best to be safe and follow the rules. 😅😉

Lie: Own a self-made sword. A trick lie! Because I DO own a sword. However, it’s not self-made. It’s one of those things I would like to learn to do. It would be a challenge to learn and master, but the blade has always intrigued me greatly. The beauty. The elegance. And yes, you could use it as a “stabby tool” too, of course.

There you go. Now you know a lot more about me than I know about you… but I’d love to hear from you as well. If you want to connect, send me an email. info@ajnorfield.com

Become a member of the Stone War Readers Group! Get the occasional update on my writing, a thought or two about things happening in my life and a FREE copy of 'Revolt of Blood & Stone'.