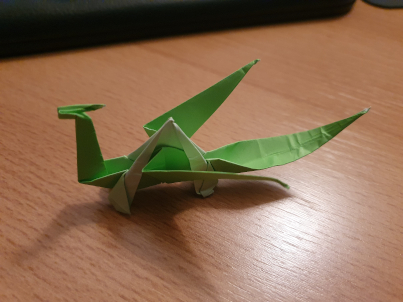 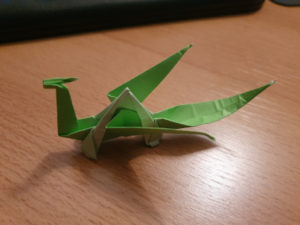 Last week was pretty intense with the USA elections going on, and while I followed it with great interest, it surprised me a little how much it overpowered other news like (a still) unsuccesful brexit, or the devastating earthquake in Turkey and tropical storm that ravaged Central America. The media has so much power to influence us, it’s sometimes scary as hell.

It got me thinking about the information flow within a story. It reminded me that it’s the writer’s responsiblity to present the right amount of information at the right time to build tension, intrigue or simply create conflict to keep the reader engaged. It’s one of those skills that can be forever honed/perfected.

As the first draft of Firebringer enters its final chapter, I’ll try to look at the story with new eyes as I go back for the first round of changes. I think at least it is the last chapter… I’ve been debating with myself a bit if I should not keep going a little further, or that the upcoming chapters I have in mind are better fitted for the start of the next book.

Besides that, I already have a number of things that I want to add, change or fix; things I didn’t want to go back for until the first draft was completely done. To be honest, I had been writing this book without a clear growth path of one of the main characters, which bothered me quite a bit. There’s plenty of action again and certainly a few storylines that get some much deserved attention (I’m looking at you Decan), but it was still lacking in other parts. The initial conflict theme I had in mind for this book did not really fit. The right situation didn’t present itself in a way that I needed it, or wanted it to be. This annoyed me greatly and slowed my writing… until it hit me over the weekend what it should be. Thinking over the weaving storylines, I realized a different theme had already naturally flowed into the story of this MC. Things about responsiblity and motive, about the scope, the bigger picture and the danger of losing sight of what was right in front of you. It was just not fully fleshed out yet. So, not everything is in place yet and I suspect some pretty in-depth rewrites of certain scenes, but at least the realization ignited a fire in me again that I had been looking for while working on this book. It is such a fire that I want to put in their, so readers can feel the excitement burn off the pages when they continue this adventure.

I love these moments where it suddenly clicks for me. Where I can clearly see the path I want to bring across to the reader—with all the dragon stuff, magic and action wrapped around it. So, in the next few days, I’ll focus on finalizing this last chapter. After that, it’s time to jump back to the beginning of the book and start ploughing through the words and see where things need to be course-corrected to my follow this latest idea. I’m looking forward to it!

It’s a jungle out there and readers are dying to filter crap from quality. Reviews are important for this, especially for undiscovered authors. I would go as far as stating that there’s no greater gift for a (beginning) author than a reader leaving a review on platforms like Amazon or Goodreads. It helps build credibility for our books and shows searching readers that other people have enjoyed the stories before them.

Earlier this week my Goodreads ratings reached the milestone of 100 star ratings across the series! *Does a happy dance* I’m super exciting by this, even if it’s just a small step still! Windcatcher is slowly moving up to that number by itself alone, though the Amazon reviews are lacking on that front a bit. This isn’t really a surprise though, because not every user on Amazon can leave a review. You have to have spent a minimum of $50 USD I believe in that particular year before you can review something. But still, I’m pleased to see reviews are climbing there as well.

That said: If you’ve read one of my books and you’ve not left an honest review just yet on Amazon, Goodreads or Bookbub, please consider doing so. I can not ask this enough, untill all the dragon fantasy fans have had a chance to read my books (because, you know, why set low bar…)!

That’s it for now. I hope everyone is doing well out there in the world. Drop me a line on Twitter or Facebook when you’re feeling lonely and want a chat and have a great week!

PS: And yes, that IS an origami dragon that my son folded for me. It sits neatly on my desk helping me soar through the ideas that end up on the pages in my books. 🙂