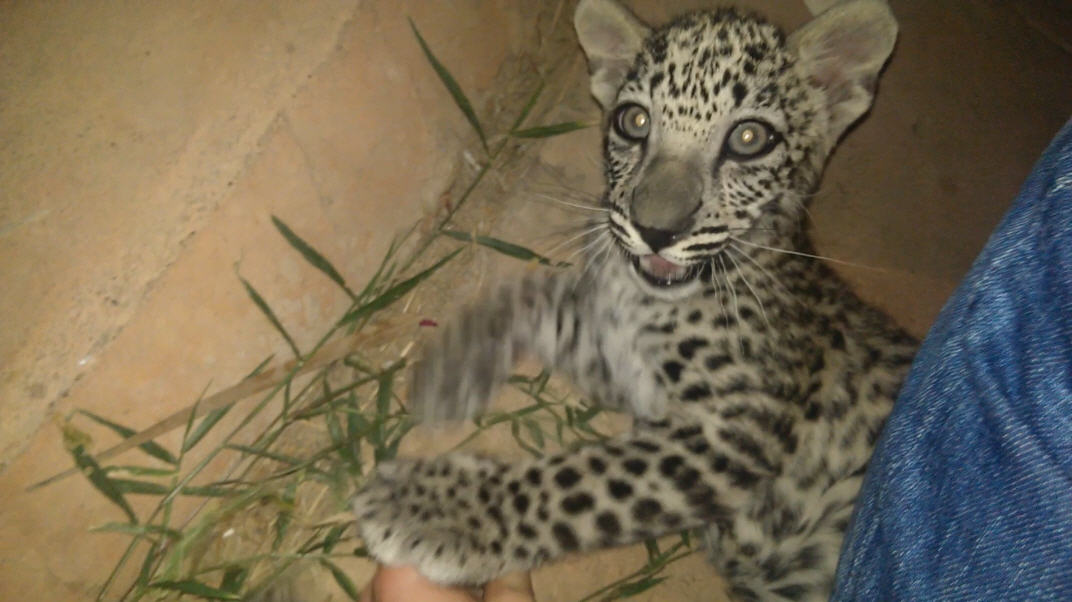 People get inspired by all kinds of different things. To me, nature is one of the greatest sources of inspiration. There’s so much beauty out there, but also danger, excitement and tragedy. Where there are humans, there’s a chance for conflict. Between ourselves, but also between us and the kingdom of animals. Dozens of species have gone extinct in the last century, and our era is sometimes referred to as the sixth extinction. An event that could possibly lead to the disappearance of  20% to 50% “of all living species on earth”. It is a bland future, if you think about it.

It’s one of the reasons why I’m driven, not just as an author, but in my day job as well. I want to protect that marvelous world out there, which inspires me and brings me joy by simply being there. Not to mention I want my kids to have a chance to experience it too. Thankfully, there are many institutions and people around the world that put in an effort to do the same.

A few months ago, I had the honor to visit a number of such places in the Arabian region. A unique place on earth, filled with species large and small that live in an environment where I wouldn’t expect much to live. Similar to my trip to Africa, it opened my eyes to all kinds of possibilities for my stories. In this case, it helped me shape ‘The Minai’—a not so normal tribe led by the ‘leading mother’. Their close bond to nature and animals will play an important part in the second book in the series: ‘Wavebreaker‘.

The tribe’s presence will be like an oasis in the desert for our new female protagonist and her dragon. But it’s a hard life and there are strict laws to live by; laws that not everyone follows…

Those who pay attention will certainly find influences from the Arabian oryx and the Arabian leopard in book II, as well as many other species that are in one way or another represented. The rest…well, you’ll have to wait and see. I hope you enjoy the pictures—despite my horrible lacking in the art of photography.

Such curious and wondrous animals.

Have you heard?! We’re Critically Endangered!

Water use in desert.

Palms provide a great food source in the form of dates.

Where are your own favorite regions in the world? And what do you do to protect them? Perhaps you can find some inspiration of your own in this old article. Feel free to leave a comment, if you feel like sharing. 🙂